Racefit’s 300 strong members have been spoilt with a recent donation of a treadmill to the gym, this was made possible by the generosity of the National Association of Racing Staff and its members.

The current racing users represent 79.6% of the gym membership and as such NARS saw the value of gifting this donation which ultimately benefits their members. This treadmill has replaced a similar model which has been in place since the gym opened in 2014. Racefit aims to replace all the machines that have been in place since 2014, and have significant wear and tear, to bring the machines into the 21st century which not only get used for gym members but also play a significant role in rehabilitation of racing staff.

The Racing Centre was also excited to announce a partnership with Newmarket Joggers and its affiliated groups seeing the centre acting as its base and its partner going forward. Details can be found in their July newsletter HERE

If you would like to get involved, please do get in contact with us on 01638662828 or on email reception@theracingcentre.org

Below: Ian Howell (gym manager) pictured with the new machine. 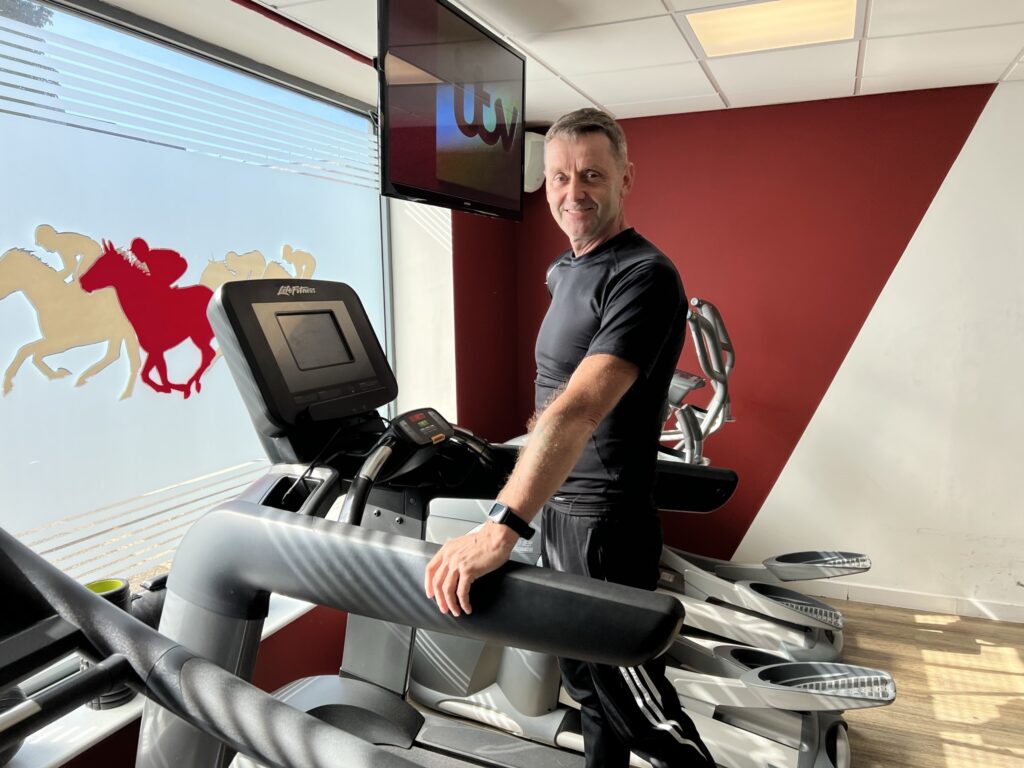